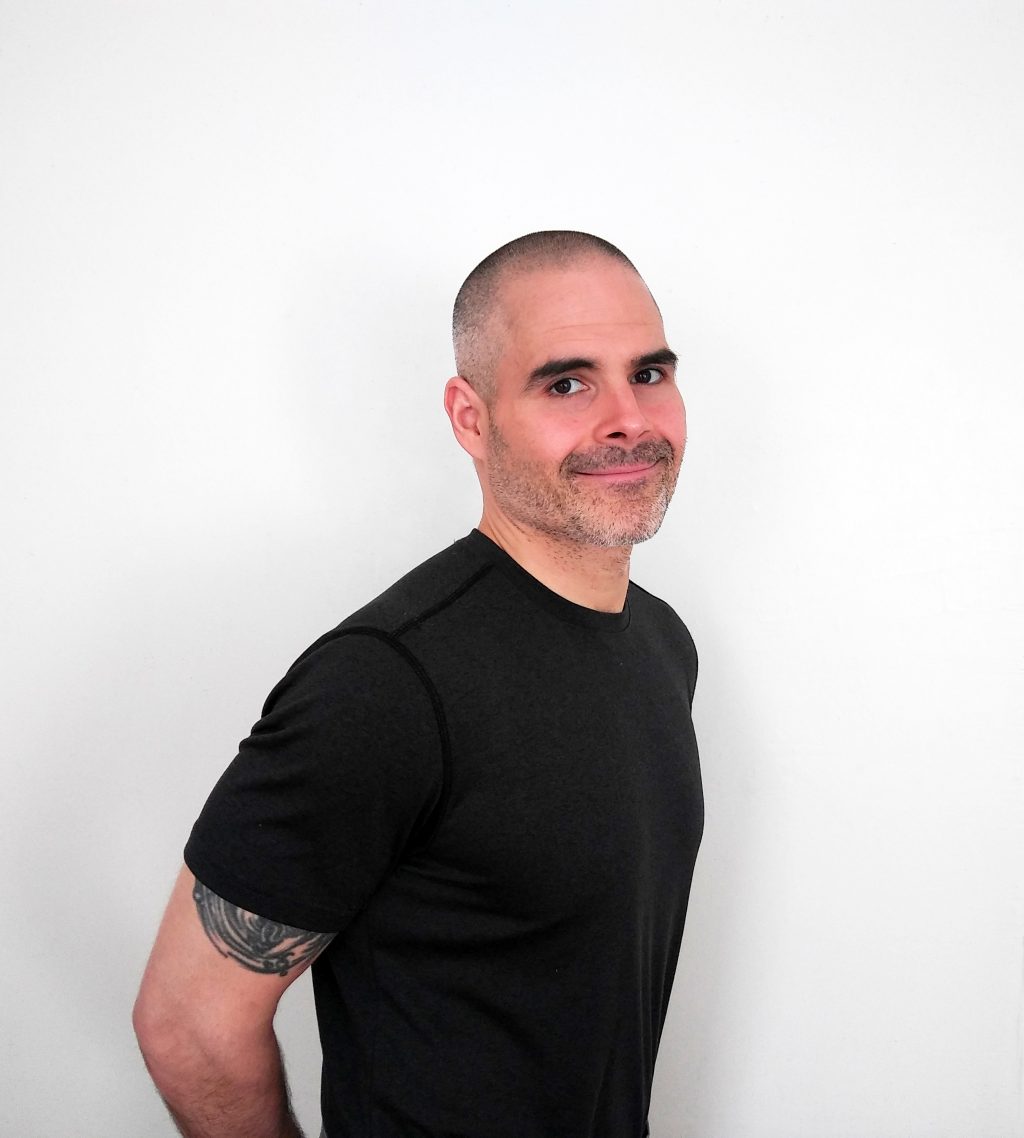 As someone who struggled with weight throughout his childhood and early teens, Daniel is a health and wellness professional that is particularly well suited to understand many of the difficulties encountered by individuals seeking his help. Daniel’s fitness journey began while in graduate school, where he discovered that running was a great way to relieve stress. Shortly thereafter he began working out with weights to compliment his 60 mile-a-week running addiction. Eventually strength training and nutrition became his obsessions.

Daniel’s friends took notice and sought his advice on how they could obtain similar results in body composition and performance. That’s when he realized that personal training was the career path that he was destined for.

When designing and implementing personal training programs Daniel takes a very individualized approach. Each person is unique with their own set of goals, physical constraints and personality traits.

Therefore, it is his belief that the most effective programs, as well as their execution, are those that fully embrace these unique objectives and characteristics, and at the same time correct the limitations of that particular individual’s body.

Ximena Martinez-Smith – executive assistant
“I’VE TRAINED WITH DANIEL FOR OVER 6 MONTHS NOW. I’VE WORKED WITH 2 OTHER TRAINERS BEFORE AND DANIEL IS BY FAR THE BEST OF THE 3. HE’S EXTREMELY PROFESSIONAL AND HIS WORKOUTS ARE ALWAYS DIFFERENT AND CHALLENGING YET FUN! HE HAS ME SO MOTIVATED THAT I’M HAVING A MUCH EASIER TIME EATING HEALTHY THAN I EVER HAVE BEFORE!!!” 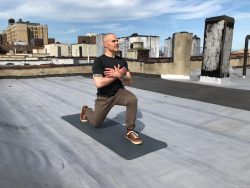